You are here: Home BLOG I Married You, Not My In-Laws! 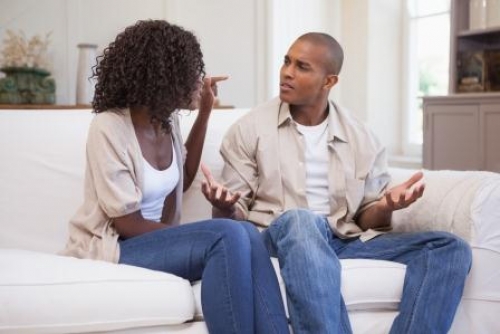 More in this category: « Submission in Marriage. What Does it Really Mean? Sometimes, You Have to Shake Things Up »